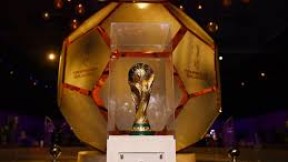 The beginning of the FIFA World Cup in Qatar on November 20 is something that football fans all around the world are looking forward to. The culmination of the world’s most popular sport’s four-year competition is certain to feature brilliant displays of athleticism, the exhilaration of success, and the agony of failure.

The world cup draws are set in stone and the excitement for the matches grows every day for millions of fans around the world. Furthermore, there are three group stage matches that you do not want to miss, we can predict that these matches mentioned in this article will be filled with drama, goals, bookings, upsets and much more. Since anything can happen in football, especially in the World Cup, many sports bookies and online platforms like the one at in2bet.cy will offer fantastic odds, bonuses and much more. Nevertheless, let’s discuss the three-group stage matches that you definitely don’t want to miss!

After a lacklustre performance on the international scene in recent years, the Netherlands unquestionably have something to show to themselves and the rest of the world. In point of fact, they were unable to qualify for the tournament in 2018, and in Euro 2020, they were eliminated in the Round of 16 after suffering a 2-0 defeat at the hands of the Czech Republic.

The fact that head coach Louis van Gaal said earlier this year that he is battling prostate cancer may serve as an additional incentive for the players, and they may find it in their desire to do well for him. It is possible that a successful run by the Dutch will become a feel-good tale for an experienced European mainstay of the game at the Qatar 2022 tournament.

Senegal, who have never previously won the African Cup of Nations, is making their third appearance in the competition finals. Sadio Mane, a talismanic winger who once played for Liverpool and is now with Bayern Munich, will be leading the attack up front for Senegal.

The squad with the second-best ranking in the world according to FIFA won’t anticipate a significant challenge from Canada, but they also won’t take their opponents too lightly.

Belgium will have high hopes of advancing far in the competition thanks to the presence of powerhouse players such as Kevin De Bruyne, Hazard, and Lukaku. However, Canada did very well to finish first in their CONCACAF group by beating both Mexico and the United States of America during their impressive qualifying run.

After an absence of 36 years, Canada has finally made it to the World Cup. Due to the fact that they are competing against Croatia and Morocco in Group F, it is highly unlikely that they will advance past the group stage. However, this does not mean that they will not try to make a name for themselves and perhaps even pull off an upset victory somewhere on the world’s biggest stage.

Given the ever-increasing popularity of soccer in the United States and the continued expansion of the Major League Soccer league, it is possible that this match will break the record as the most viewed soccer match in the United States. Also, the fact that it is against England, who have struggled against the United States in the past, failing to win either of their most recent World Cup matches.

In the 1950 World Cup, the United States of America memorably defeated England, which is considered to be one of the most significant upsets in the annals of soccer history. In the build-up to this World Cup group stage encounter, you should expect the newspapers to be all over this match. 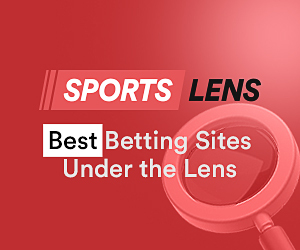 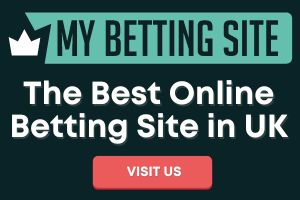 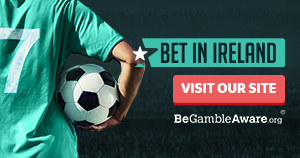 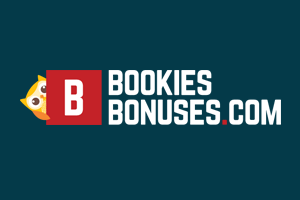 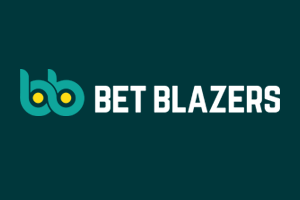 Qatar WC: 4 Key Teams to Look out for

What Type of Trading Can I Practice on the WhiteBIT Cryptocurrency Exchange?

The all-time greatest Brazilian XI in the Premier League

Spain vs Germany betting preview with odds and prediction